Get your license from Theatrical Rights

More photos to follow shortly, page is still under construction.

..... Pardon me. If I write any more of the aforementioned song, it will take all of the next month to extract it from my head.

And no doubt, one might suggest, as perhaps the only cure to such a malady, is to go and purge it from my system, commit, and find tickets to the greasiest show around.

And that of course leads me to the infamous Rydell High School.

And Sandy, the new-kid on the block who “don’t smoke”, and has class coming out her proverbial - Anyway, you get the gist.

Sandy is everything Danny’s ever wanted, but can he say ‘sayonara’ to his bad boy image if it means getting the girl of his dreams?

It can only mean one thing.

Oh who am I kidding. I’m popping in the CD and my curlers.  (Grease starts playing in the background)

But listen gang, if you’re after some of the slickest outfits about, look no further. Thespis here are the only kids in town with jackets hotter than Danny’s engine.

And for you’s Pink Ladies? Forget about it. Thespis are the go to gals to outshine all your pals.

But be warned, you come to them if you wanna see your show go the extra mile. These cats don’t mess around. They ride with style.

We will be also supplying the "Beauty School drop out" curler hats, even the footwear is included when you book the complete show. As per pictures.

"GREASE IS THE WORD"

School Version Directors Notes
In order to make the original musical suitable for young performers and audiences, Jim Jacobs decided to write a "School Version" of the musical. This edition eliminates all of the references and uses of cigarettes and alcohol, as well as any swearing or bad language. Practically all of the songs have undergone changes as well; the numbers are all shortened tremendously and edited for content/language. Some plot lines are missing from the school version, such as Rizzo's pregnancy and her song "There Are Worse Things I Could Do" and “Hopelessly Devoted”. This section is entirely cut from the script and score. The beginning of the pajama party in Marty's bedroom is cut as well. (In this version, the Pink Ladies do not offer Sandy cigarettes or wine. Instead it begins directly with piercing her ears.)

In addition to the removal of "There Are Worse Things I Could Do," and Hopelessly Devoted, the following songs of the School Version have undergone lyric changes.

Other Similar Complete shows That we Offer 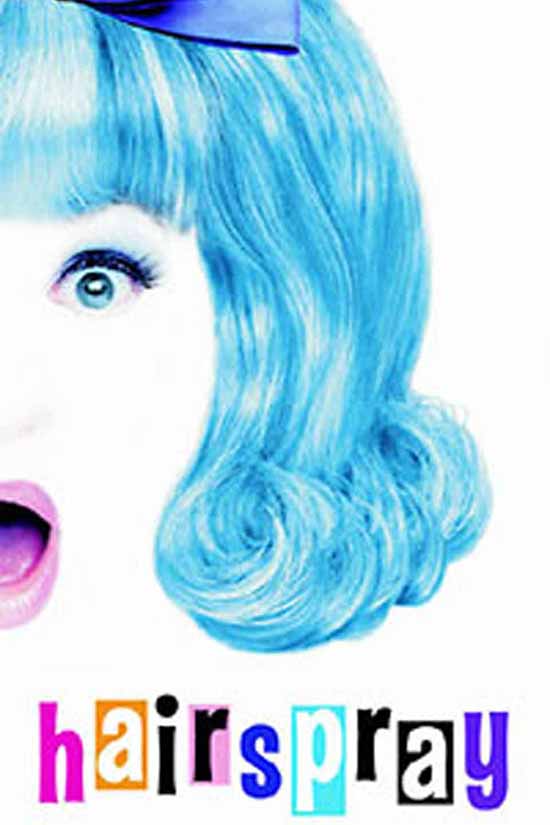