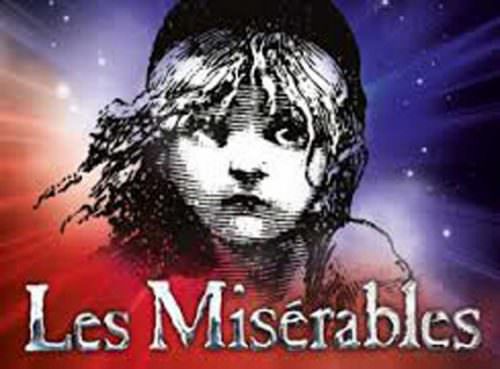 The costumes for Les Miserables straddle not only Regency and the early Victorian period but also social strata with the poorest people reflected in the Lovely Ladies costumes to the richer costumes of the wealthy Jean Valjean and his protege .

Our costumes for Les Miserables are made to reflect these period correctly with attention to the finer detailing which has become our number one goal. As with all our shows, period footwear is included in all our costumes as well sundry accessories such as appropriate hats, gloves, neckerchief and costume jewellery etc. When you hire the complete show , we also add 6 musket rifles and 3 flintlock pistols!

This is a very popular show and we would advise strongly that you book well in advance to avoid missing out.We work on first come first serve basis and can not reserve any costumes without a contract and the relevant reservation deposits.

Should you be so lucky to have obtain the adult license for this show, we are able to costume both the youth and the adult productions.

Set in early 19th-century France, it is the story of Jean Valjean, a French peasant, and his quest for redemption after serving nineteen years in jail for having stolen a loaf of bread for his sister's starving child. Valjean decides to break his parole and start his life anew after a kindly bishop inspires him by a tremendous act of mercy, but he is relentlessly tracked down by a police inspector named Javert. Along the way, Valjean and a slew of characters are swept into a revolutionary period in France, where a group of young idealists make their last stand at a street barricade. This spectacular complete costume set is available to hire complete with footwear / accessories / replica period flintlock pistols & musket rifles.

The school edition cuts a considerable amount of material from the original show. It is divided into thirty scenes and, although no "critical" scenes or songs have been removed, it runs 25–30 minutes shorter than the "official" version making the total running time about ?2 1/2 hours. A few subtle changes of vocal pitch have been made: "What Have I Done?", Valjean's Soliloquy, "Stars" by Javert, "A Little Fall of Rain" by Éponine and Marius, "Turning", and "Castle on a Cloud" lose a verse each. During "Fantine's Arrest" Bamatabois loses two verses. The song "Fantine's Death/Confrontation" is edited, and the counterpoint duel between Javert and Valjean is lost, as well as a verse by Fantine. "Dog Eats Dog" by Thénardier is heavily truncated. "Beggars at the Feast", is shortened, with Thénardier losing a verse, and the song before it, "Wedding Chorale", is excluded entirely although the rest of the wedding remains in place. Also, the drinker's introduction to "Master of the House" is cut completely

We can also quote for International delivery

Don't compromise on your costume hire for your next show give us a call . 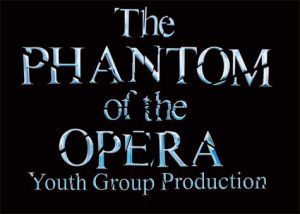